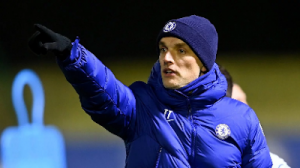 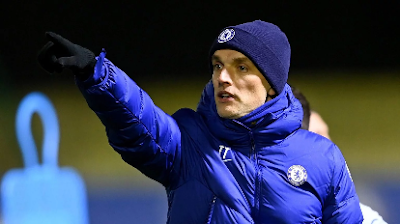 Chelsea manager, Thomas Tuchel, has confirmed that defender, Thiago Silva, will not take part in his side’s Premier League clash against Liverpool on Thursday night at Anfield.

Silva had missed Chelsea’s last six games because of a muscle thigh injury.

However, speaking at his pre-match press conference on Wednesday, Tuchel revealed that the Brazilian international would not play for Chelsea against Liverpool.

“Thiago (Silva) made his first training with the team but didn’t finish the last exercise, not because of any pain but just to be aware of taking a risk,” Tuchel said.

“I assume he will train today, but he is not at 100 percent, so he will not join the squad for Liverpool.

“Everyone else is available. Callum has no issue at all. He was training fully with the team yesterday.”

Chelsea head to the game after playing a 0-0 draw against Manchester United last Sunday, while Liverpool defeated Sheffield United 2-0.

The kick-off time for Liverpool vs Chelsea is 9:15 pm