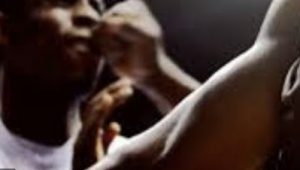 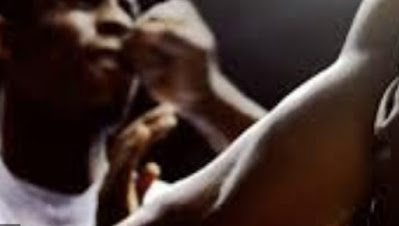 Joseph Othoro, 37, and Kennedy Otieno, 36, physically assaulted each other on Sunday, February 28 after their wives quarreled on Saturday, with each woman reporting to her husband that her peace had been breached.

After receiving the reports from their respective spouses, Othoro and Otieno, who are neighbours, confronted each other, resulting in a nasty physical war, which ended in the machete-wielding brothers slashing one another.

Otieno succumbed to his injuries on Sunday evening while being taken to Ahero Sub-County Hospital. His body was moved to the facility’s morgue.

Othoro, on the hand, died on Monday morning while receiving treatment at the Jaramogi Oginga Odinga Teaching and Referral Hospital (JOOTRH) in Kisumu. His body has been preserved at the facility.

The brothers’ fatal conflict was reported at Masogo Police Station.