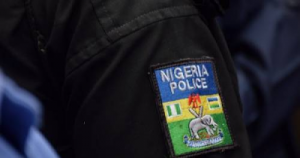 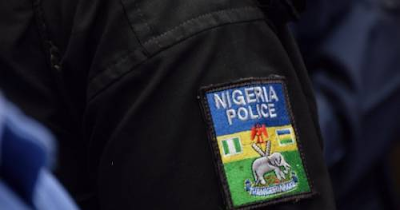 Operatives of Bayelsa State Police Command, on Thursday, recovered a mutilated corpse of a woman suspected to have been killed for ritual purposes at School to Land Project, Edepie, Yenagoa, Bayelsa State.

“The corpse has been removed and deposited at the Federal Medical Centre’s mortuary for autopsy.

“The Commissioner of Police Bayelsa State Command, CP Mike Okoli, has ordered detectives to fish out the culprits. And the investigation is ongoing.” 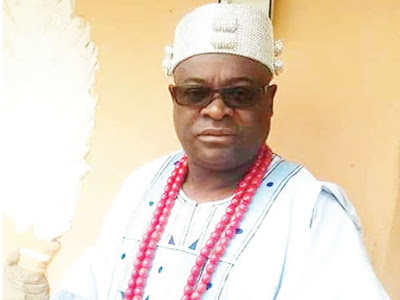