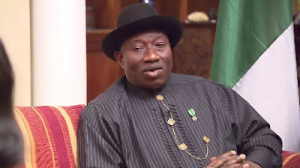 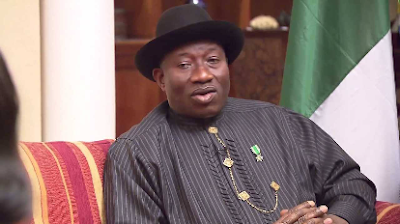 Former Nigeria president, Goodluck Jonathan, has addressed speculation that he will run again for the position during the 2023 general elections.

According to him, it is all a speculation.

Jonathan stated this when he paid a condolence visit to Governor Ifeanyi Okowa at the Government House in Asaba, over the recent death of Sir Okorie Okowa.

He pledged to continue to serve God, humanity, Africa to the best of his ability.

Jonathan said, “On the rumour of my interest in the 2023 presidential election, it was mere speculation.

“I will continue to serve God, humanity, Africa, and the world to the best of my ability and with all sense of commitment and sincerity.”

Jonathan was president from 2010 to 2015, losing the presidential election in 2015 to the incumbent President Muhammadu Buhari. 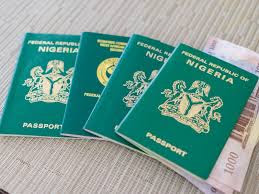