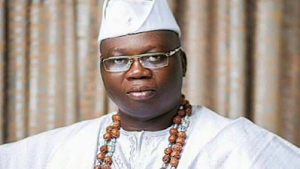 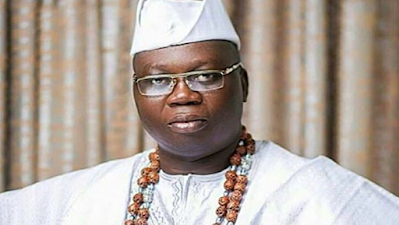 Against the backdrop for food scarcity in the South-West occasioned by blockade instigated by association of Northern food dealers, a Yoruba leader, Gani Adams, has called on the six governors of South-West states to inject at least 15 percent of their annual budget into agriculture.

Speaking with reporters on Friday in Lagos, Mr. Adams said such allocation would make a huge impact on sustainable food production in the region.

He urged the six state governments in the South-West zone to adopt the Rwanda model by engaging expertise in their agricultural sectors.

According to Mr. Adams, the South-West consumes more than N8 billion worth of food and dairy products daily.

He said the recent food crisis was a clarion call to the South-West stakeholders, including security groups to provide the necessary security for farmers in order to produce enough agricultural produce.

“It is the responsibility of all the South-West governors to swiftly respond and seek a better approach to enhance both small and large scale farming across the region.

“They should also strengthen the security architecture of the region,” he said.