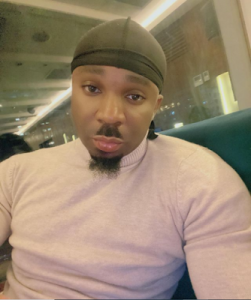 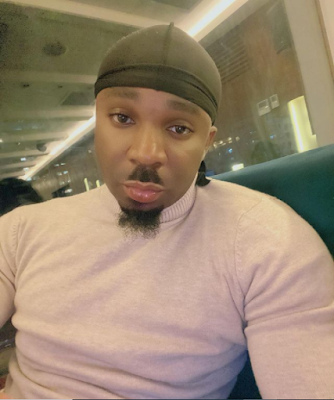 The Lagos state police command has confirmed the arrest of Pretty Mike, a prominent socialite, over an alleged breach of COVID-19 protocol at Cubana nightclub.

Muyiwa Adejobi, the command’s spokesman, also confirmed on Friday that the socialite is still in detention.

Operatives of the command had stormed the nightclub located on Lagos Island last Saturday and arrested 172 people — including clubbers and staff at the facility.

It was gathered that Mike was not among those arrested initially but was later picked up separately.

Commenting on the development, Adejobi said the socialite, whose real name is Mike Eze-Nwalie Nwogu, was arrested and charged to court on Thursday and thereafter granted bail.

He, however, said the nightclub owner still remains in custody because he has not met his bail conditions.

The bail conditions, according to him, include one million naira and two sureties of which one must be a traditional ruler and the other an owner of landed property in the area where the club is situated.

“He was returned to police custody yesterday after his bail was granted. So, we’re not the one detaining him now but a court order. He will only be allowed to go home when he meets the bail conditions contained in the court order are met.”

The police spokesman added that the case has been adjourned to March 11, 2021.

Babajide Sanwo-Olu, the state governor, had in December banned street parties, carnivals among others over the surge in COVID-19 cases.