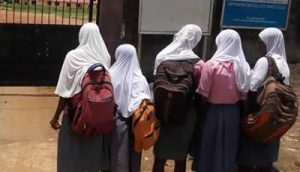 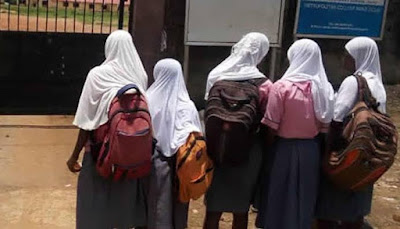 The Kwara government has announced that the 10 grant-aided missionary schools shut over wearing a religious head covering will remain shut until further notice.

In a statement by the Permanent Secretary of the Ministry of Education and Human Capital Development, Kemi Adeosun, on Monday, the government said, “The government, therefore, directs school children and teachers in the affected schools to remain at home until the contrary is announced.

” The government remains committed to fairness, pluralism, and respect for the law and rights of every citizen at all times.”

The government shut down the school on February 19.

The government set up a committee to find a solution to the issue. On February 26, the state government announced March 8 to reopen the schools after stakeholders agreed in a meeting held that hijab was acceptable as part of school uniform in schools.