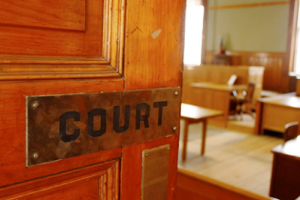 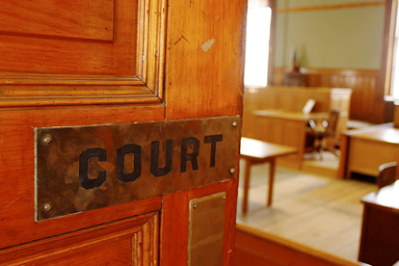 A 40-year-old man, Abubakar Sani, on Monday prayed a Shari’a court I sitting in Magajin Gari, Kaduna to order his former wife, Hadiza Isiyaku, to return to his house after divorce.

Sani told the court he divorced Isiyaku because he discovered that she aborted his two babies.

”I was angry when she did that, so I divorced her.

”She left for her parents and later came back to move her belongings. She apologised for what she did and I forgave her.

”I want her back. I have been secretly meeting her. She wants to come back but her parents are instigating her to leave me,” he said.

He said that he later heard that she was getting married to someone else.

Responding, Isiyaku, said that she was no longer his wife because she has completed her waiting period (iddah).

However, the judge, Malam Salisu Abubakar-Tureta, ordered Sani to present his witnesses by March 24.