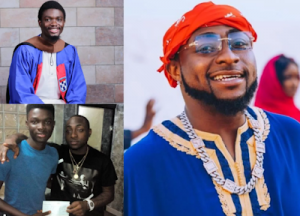 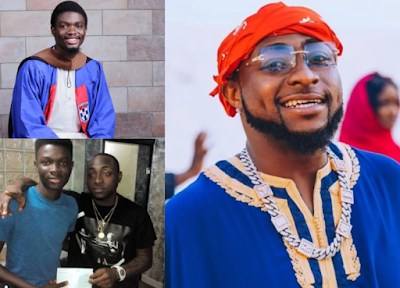 A Nigerian identified as Jide Valentino Santa who was sponsored through school by Davido has bagged first class.

According to him, Davido supported him financially when he had no money to see himself through school.

His tweet read: “University timeline, I left England because money no they Lagos, mentor sets up a gofundme for me.

“Thank you so much Davido.”

Responding, Davido on his Twitter page wrote: “Crazy, happy for you.”

Davido is known for his philanthropic ways on social media. Randomly, he solves problems of Nigerians, financially.

Crazy !! Happy for you https://t.co/zHXRaCKICx