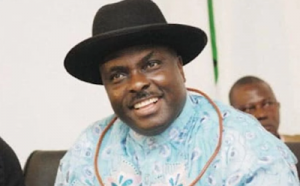 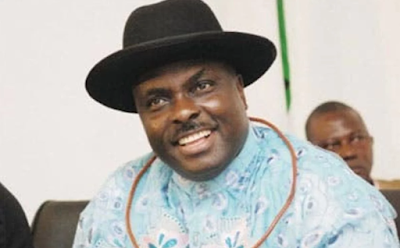 The Delta State branch of the Committee for the Defence of Human Right, CDHR, has said the £4.2 million recovered loot of a former Governor, Onanefe James Ibori that was returned to Nigeria by the United Kingdom government belongs to the Delta State Government, stressing that the money must be returned and utilized for the benefits of Deltans.

The CDHR also said it is “uncalled-for” and “unconstitutional” for the Federal Government of Nigeria to hijack the money.

CDHR Chairman, Comrade Jonathan Giama made the assertion in a chat with Daily Post in Warri.

He noted that it was Deltans that protested against the corrupt nature of the former governor as a result of the shares he bought with the defunct Oceanic Bank while he was in office.

According to him,”I could remember vividly Pa. Edwin Clark cried out to ask, where is Delta State’s shares in Oceanic Bank?

“It was then, a petition was written to the IGP and he was invited. Hence, Ibori left Nigeria to Dubai. From there, he was extradited to the UK. It was that period he agreed that actually he committed the offence and had a plea bargain. It was then, this money came out.

” We are hearing that the Federal Government is budgeting the money for different projects which is tantamount to injustice on Delta State.

“We as members of the Committee for the Defence of Human Rights,CDHR, Delta State Branch, are against using the money by the federal government.

” If the Federal Government is sure that this money will be used judiciously by the current Delta State Government, let the federal government monitor every kobo that will be spent from this money on any project. With that, we will be able to achieve success with that money.”

While noting that members of the National Assembly from Delta State are already protesting over the said money, Comrade Giama said the CDHR will join Deltans in the ongoing protests for the same purposes.

He added,”We will join Delta State Government in Court over this matter.”