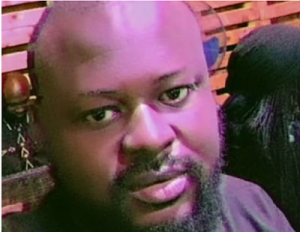 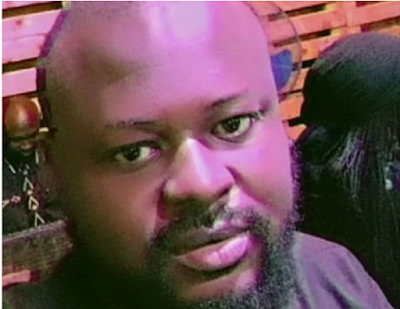 A popular Twitter influencer known as Tunde has allegedly committed suicide hours after stating  that he was in dire need of money.

Tunde, better known as Tuneri, had taken to the microblogging platform on Tuesday to seek financial help.

“I need money like mad, Jesus,” he had written in a brief post which has over 2,000 likes and more than 900 retweets as of the time of this report.

According to his friends on Twitter, Tunde fought depression due to lack of cash before taking his own life.

A lady identified as Tola who claimed to be his girlfriend recounted how she got the tragic news. 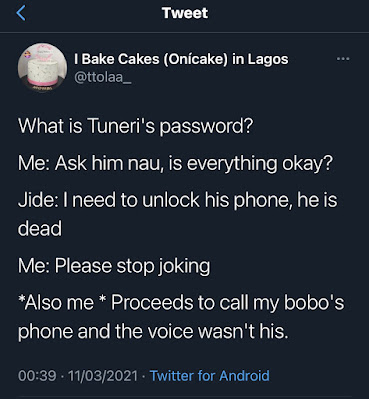 On his Twitter bio, the influencer said that he lost his old account at one million followers.