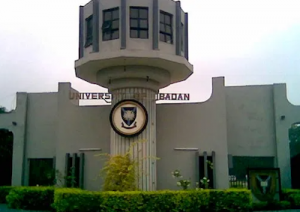 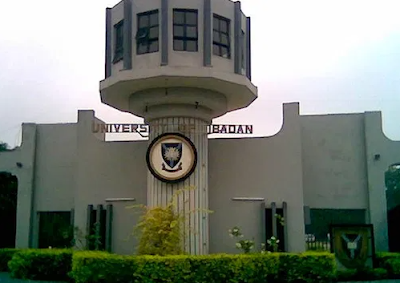 The University of Ibadan (UI) has been ranked among the best 500 universities in the world and first in Nigeria.

The ranking was carried out by  The Times Higher Education World University Rankings 2021, which ranked more than 1,500 universities across 93 countries and regions.

The ranking is based on 13 carefully calibrated performance indicators that measure an institution’s performance across four areas: teaching, research, knowledge transfer and international outlook.

This year’s ranking analysed more than 80 million citations across over 13 million research publications and included survey responses from 22,000 scholars globally.

In the ranking, UI ranked within 401-500th bracket in the world, making it the only Nigerian university in that rank.

The next Nigerian University in the ranking is Lagos State University, LASU, which ranked within 501-600th bracket, thus making it the second best university in Nigeria.

However, the University of Oxford tops the rankings for the fifth consecutive year, while mainland China’s Tsinghua University becomes the first Asian university to break into the top 20 under the current methodology (launched in 2011).

The US claims a record eight places in the top 10, after the University of California, Berkeley climbed six places to seventh, but US universities outside the top 200 show signs of decline.