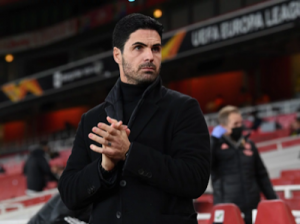 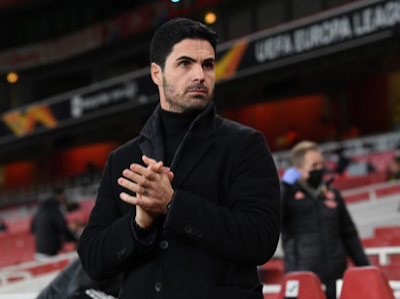 Arsenal manager, Mikel Arteta, has admitted that Tottenham has one of the “most special” attacking units in European football.

The two North London rivals clash in the Premier League on Sunday.

Spurs have scored over 100 goals in all competitions this season, with Harry Kane and Son Heung-min spearheading their attack.

Speaking after Arsenal’s 3-1 victory in the Europa League last 16 first leg clash away to Olympiacos, Arteta said of Tottenham’s attack: “It’s very difficult because the level of quality, precision, understanding and chemistry that they have between them makes them probably one of the most special ones in Europe.

“They don’t need much. They are able to create their own chances, they are able to link as a team. So it is really difficult to do that, but we will prepare for the game well to try to step them obviously.”