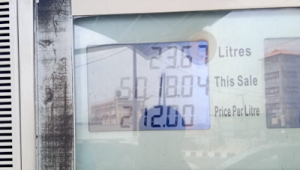 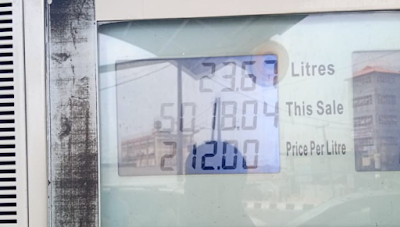 Some service stations in Lagos and Abuja have already implemented the new pump price of petrol as announced by the Nigerian government on Thursday night.

The stations on Friday adjusted their metering system to reflect N212 per litre, Peoples Gazette observed. The stations include Dan Oil in Lugbe, Abuja, and Oando opposite County Hospital in Ogba, Lagos.

The development contradicted NNPC’s claim that fuel prices have not been hiked across the country, following nationwide uproar that N212 petrol would worsen the conditions of Nigerians, most of whom are already groaning under prolonged harsh economic conditions. Nigeria has been categorised as the country with the highest number of poor people in the world.