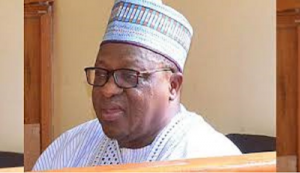 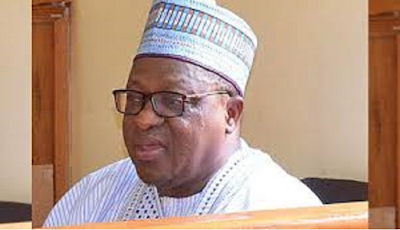 The Supreme Court has affirmed the 10-year jail term of former Governor Joshua Dariye for criminal breach of trust.

The judgment read by Justice Helen Ogunwumiju on behalf of the Mary Odili panel (a five-person panel) held that the Appeal Court was correct to have affirmed the original judgment that sentenced the ex-governor.

A three-person panel of the appeal court, led by Justice Stephen Adah, in its decision, upheld the original judgment passed by Justice Adebukola Banjoko of the High Court of the Federal Capital Territory delivered on June 12, 2018.

The Abuja appeal court convicted and sentenced Mr. Dariye for diverting public funds estimated at N1.162 billion while he was Plateau governor.

Mr. Dariye had appealed to the Supreme Court to set aside the November 2018 judgment after being convicted on 15 out of 23 count charges relating to criminal breach of trust and criminal misappropriation in a case prosecuted by the Economic and Financial Crimes Commission (EFCC).