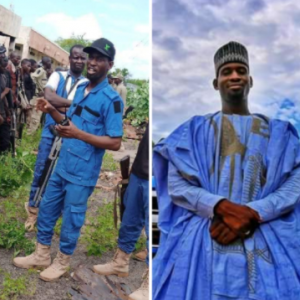 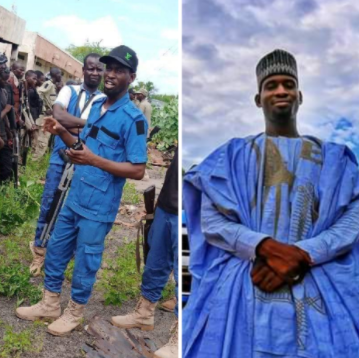 Some operatives of the Nigerian Army were also allegedly killed during the attack on Thursday in Gudumbali, a village in Kukawa LGA.

Security sources told SaharaReporters that some CJTF members have still not been accounted for 48 hours after the ambush.

The convoy of 10 vehicles was said to be heading to Gudumbali from Kukawa town for a military operation against the insurgents when it was attacked.

“Yusuf Baba Idris, who became a Councilor here in Baga town for three different times & Secretary General of all Local Government Areas CJTF Forum, his Personal Assistant, Tahiru Goni Musa and others died on Thursday as a result of ambush by Boko Haram, alongside some military officers while on patrol,” a resident of Baga told SaharaReporters.