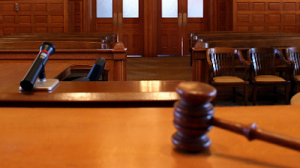 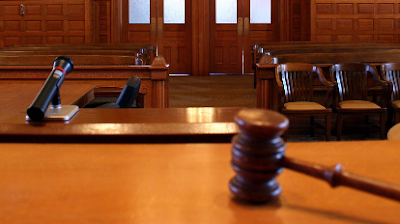 The Jammaatul Tajjadid Islamy, JTI, has taken a legal action against the Kano State Government and the State Commissioner of Police, seeking the immediate prosecution of the controversial Sheik Abduljabar Nasiru Kabara who was accused of Blasphemy against the prophets of Islam.

According to the application filed by the Islamic sect, they want the court to slam an order of mandamus on the Kano Attorney General, Barrister M. A Lawan and the State Police Commissioner, Samaila Dikko, to immediately arrest and prosecute Sheik Abduljabar Nasiru Kabara.

The Islamic sect argued that the enormity or otherwise of the allegations against Sheik Abduljabar Nasiru Kabara is beyond Kano State Government to decide his fate alone.

The case with file number K/M 244/2021 and read by the legal Counsel to JTI, Barrister Abubakar Tanko, explained that Sheik Abduljabar Nasiru Kabara might have committed a serious capital offence that could only be cleared by a competent court of justice.

“We are instituting a criminal charge against Sheik Abduljabar Nasiru Kabara according to the State Panel code of 2020, which clearly spells out specific punishment for blasphemy”.

He said, “We are aware that the State Government lacks legal power to suspend or even interfere in a case of alleged blasphemy until a competent court decides otherwise. ”

Barrister Tanko said if the State cannot prosecute Sheik Abduljabar, they should allow the Islamic Sect to adequately prosecuted him according to the State Penal code 2000 which has the desired punishment.