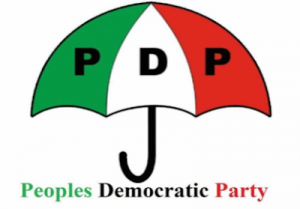 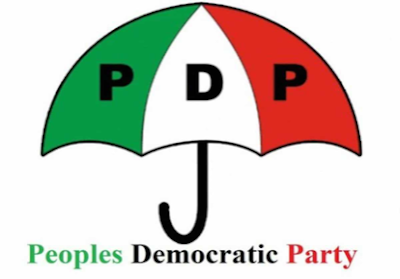 The Ogun State Chapter of the Peoples Democratic Party (PDP) has reacted to the dismissal of 53 casual workers by the State House of Assembly, describing it as an evil act.

It was gathered that the casual workers were sacked for demanding that their appointment be regularised by the Assembly and the Ogun State Government.

Reacting in a statement made available to newsmen on Monday, the Ogun PDP Publicity Secretary, Akinloye Bankole, said the act was “another sad confirmation of the cruelty which has been a major characteristic of the ruling APC government in the state.”

According to Bankole, it was very disheartening that the same government that had sworn to promote the general wellbeing of the people was seen to be adding untoward hardship to the people by engaging in what it termed, “modern-day slavery”.

The PDP said the persons had been working as casual workers for the past 10 years in the assembly complex, expressing worries that they were sacked “for having the nerves to demand regularization of their status.”

“For us, this is the height of monumental wickedness. It is evil and it is unacceptable. The same government that is incapable of securing its citizens from banditry is also involved in the use of able-bodied men who reserve rights to decent means of livelihood as casual labour. This is a deliberate violation of all known International Labour Protocols,” it was said.

The party also berated the Nigeria Labour Congress (NLC) in Ogun for “not doing enough to ensure that these acts of gross insensitivity from government does not see the light of the day.”

Therefore, the PDP has demanded the immediate regularization of the status of all the 53 affected workers, saying, “It is immoral for the government which they have diligently worked