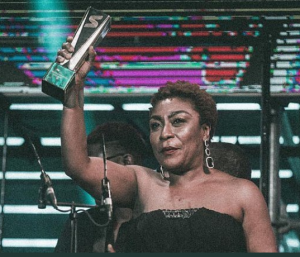 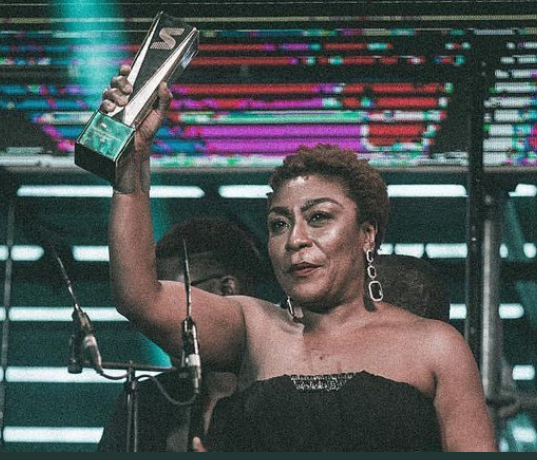 She didn’t leave the stage without uttering the words ‘Expect More Madness’ and this got everyone talking on social media.

Not your average Nigerian mother, Bose doubles as Burna Boy’s manager and has been a huge force in the success of her son’s career.

The music star has definitely had a remarkable career bagging lots of awards both local and international. His recent was the ‘BestGlobal Music’ award at the 2021 Grammy’s. 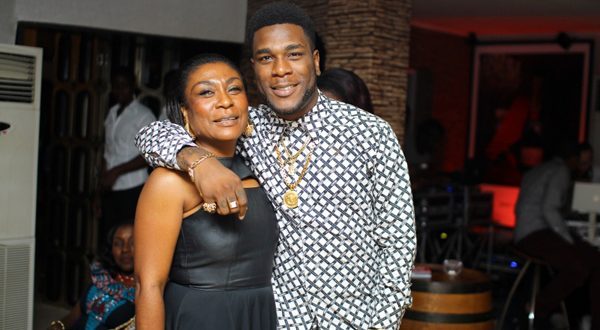 Here are some quick facts about the phenomenal woman.

1. Bose Ogulu was born into the popular Idonije family.

2. Her father, Benson, a veteran broadcaster was the first band Manager of Afrobeat King, Fela Anikulapo-Kuti.

3. She has a Bachelor of Arts in foreign languages and a Masters of Arts in translation.

5. She worked as a translator for the Federation of West African Chambers of Commerce.

6. She was the CEO of Language Bridges, a language and music school from 1997 to 2015, where she organized cultural immersion trips for over 1,800 young people.

7. She also taught French for 10 years at the University of Education in Port Harcourt, before retiring in 2018.

8. Married to Samuel Ogulu for 29 years, they are blessed with three children, Damini, Ruonami and Nissi Ogulu. 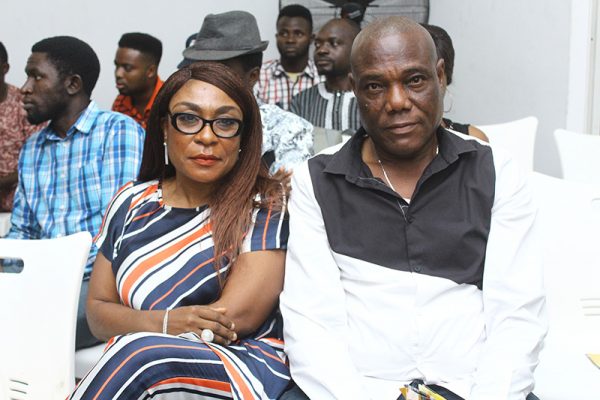