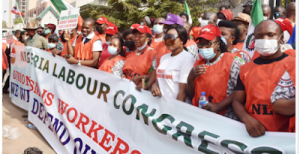 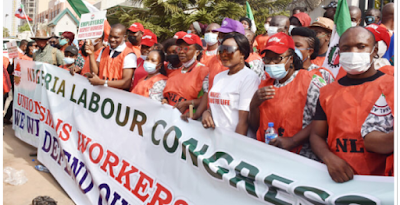 A bill seeking to fine employers as high as N1 million for labour offences has passed second reading at the senate.

In total, the bill is seeking to amend 11 sections of the labour act of 2004. The current penalties in the 11 sections range between N100 and N800.

The upper legislative chamber passed the bill on Tuesday after Ezenwa Onyewuchi, senator representing Imo east, moved a motion and led a debate on it.

While leading the debate, Onyewuchi said the fines in the current labour law are obsolete and would not be able to protect workers.

“The present fines for offenses in the Nigerian labour act are obsolete in context and content,” the legislator said.

“The sanction, penalty and interest payable under the act are ridiculously low and do not reflect current economic realities. These current provisions cannot provide the needed protection for workers in the labour market.

“There is therefore a need to review these penalties/fines upwards in order to achieve fair and harmonious employee relations.”

“I want to lend my support to this very critical amendment in the Labour Act. I feel this amendment is very timely,” Abdullahi said.

Below are the sections of the labour act the bill is seeking to amend and the new fines.