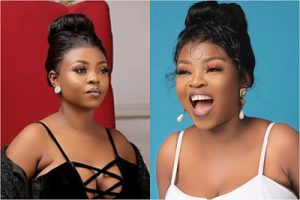 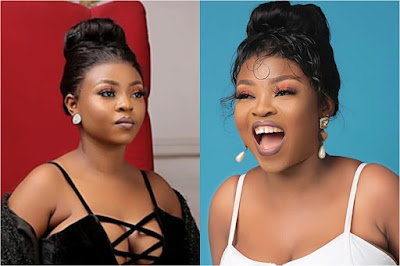 Busty Nollywood actress Opeyemi Adetunji has opened up about her challenges and how she faces them in the roles she plays as an actress.

She was engaged in a recent interview with Sunday Scoop, where she was asked a series of questions about her career and how best she handles them.

In her words: “I hardly kiss in movies. As a matter of fact, in about six years of making movies, I did not engage in kissing. The first movie I kissed in was titled, Every Woman, and it was because the director asked for it. I can go as far as the director wants or as the role requires. However, I don’t kiss because most times, the roles don’t require kissing or the directors don’t ask for it.”

“My boobs get me the most attention. I used to think it was my face, but i get compliments (for my boobs) even from females.” she added. 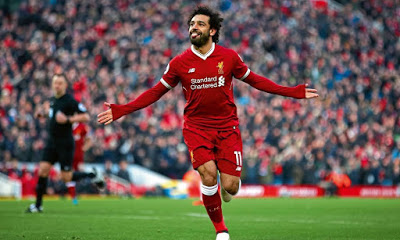