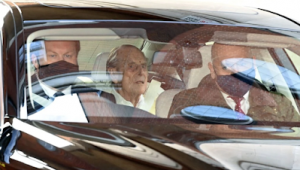 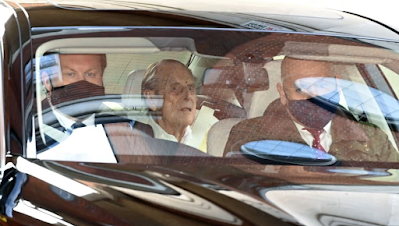 Prince Philip, the 99-year-old husband of Queen Elizabeth, left a London hospital this morning, a month after he was initially hospitalized and later treated for a heart problem.

Prince Philip was first taken from Windsor Castle, a royal residence about 20 miles west of central London, where he had been staying during the latest coronavirus lockdown, to King Edward VII’s Hospital in the British capital on Feb. 16 after feeling ill.

He then underwent surgery at St. Bartholomew’s Hospital, also in London, for a pre-existing heart condition this month, and was moved back to King Edward VII’s Hospital, from where he was discharged this morning. 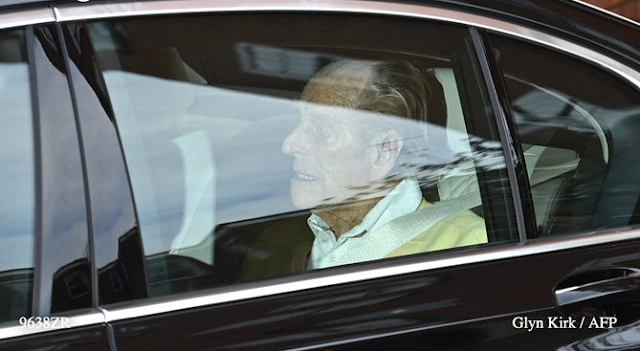