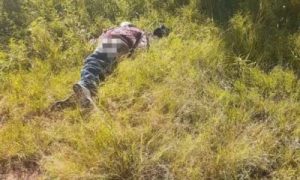 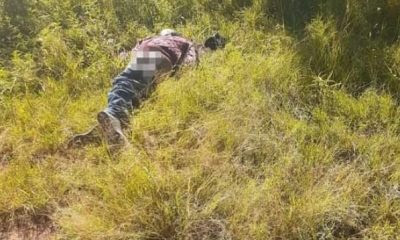 The Ogun State Police Command has arrested a middle-aged housewife, Bisola Awodele, for allegedly killing and burying her newborn baby.

The Police Public Relations Officer in the State, Abimbola Oyeyemi who confirmed the incident to newsmen in Abeokuta on Sunday, said Bisola, in another development, also poured hot water on her husband, Peter Phillips.

She accused the husband of becoming a drunkard and abandoning his responsibilities as husband and father.

The PPRO stated that the suspect was delivered of the baby eight months ago, but she secretly killed and buried the child due to frustration from the husband’s behaviour towards the family.

He stated that the arrest followed a report by the husband after the hot water incident.

“On interrogation, the suspect explained to the police how her husband was fond of coming home drunk and not contributing anything to her welfare and the children’s.

Oyeyemi said the State Commissioner of Police, Edward Awolowo Ajogun, had ordered the immediate transfer of the case to the state Criminal Investigation and Intelligence Department for more investigation. 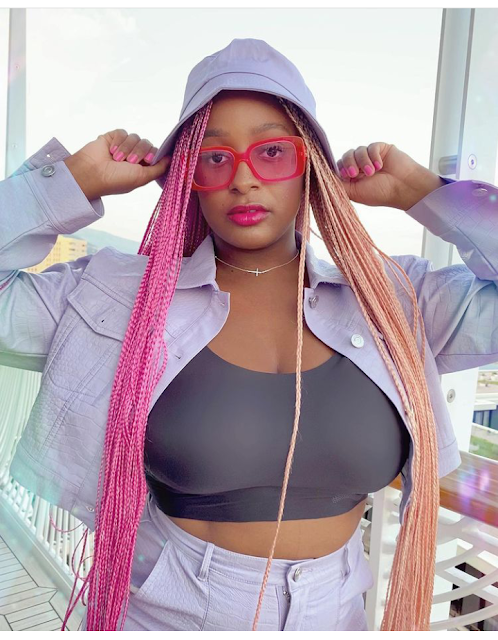 Dj Cuppy has asked people criticizing her music to listen to her songs before asking her to quit music.