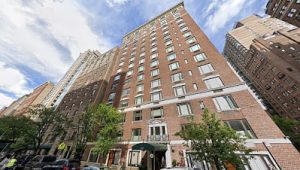 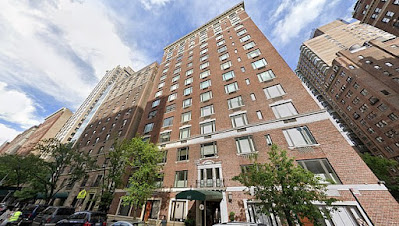 A 12-year-old boy jumped from the roof of an Upper East Side building in New York City on Tuesday, killing himself.

The unidentified boy landed on a parked car when he leapt from the roof of the 15-story apartment building at 1045 Park Avenue.

The NYPD tells DailyMail.com they responded to the scene following a 911 call around 3:45pm.

The NYPD won’t reveal more details while it investigates.

While the police haven’t released details, the apparent suicide comes at a time when mental health professionals have expressed worry over the effects of a year’s worth of lockdown – and no school – on younger people.

Officers came across an unconscious and unresponsive male with body trauma atop of a car.

The boy landed on a parked car, shattering the front window of the vehicle according to the New York Post.

EMS was called to the scene and transported the boy to Lenox Hill Hospital, where he was later pronounced dead, according to the police. A medical examiner will determine cause of death.

The NYPD did not officially reveal the age of the victim as the investigation is ongoing.