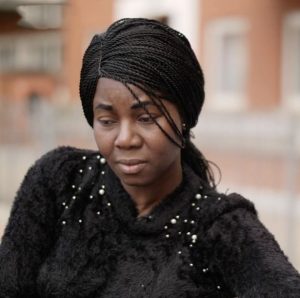 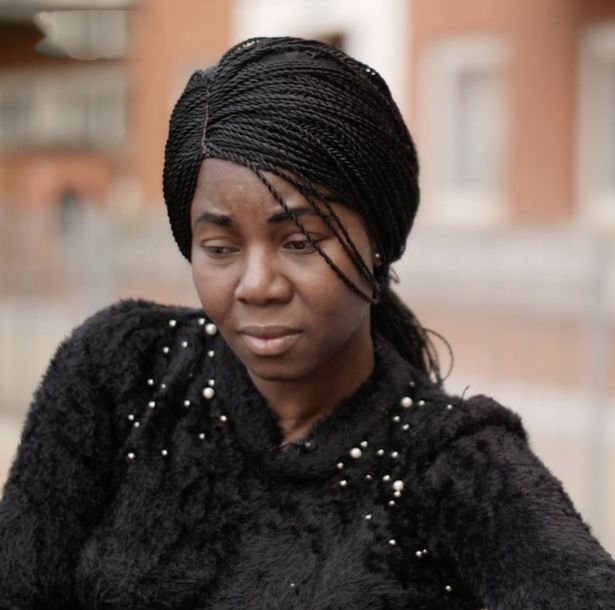 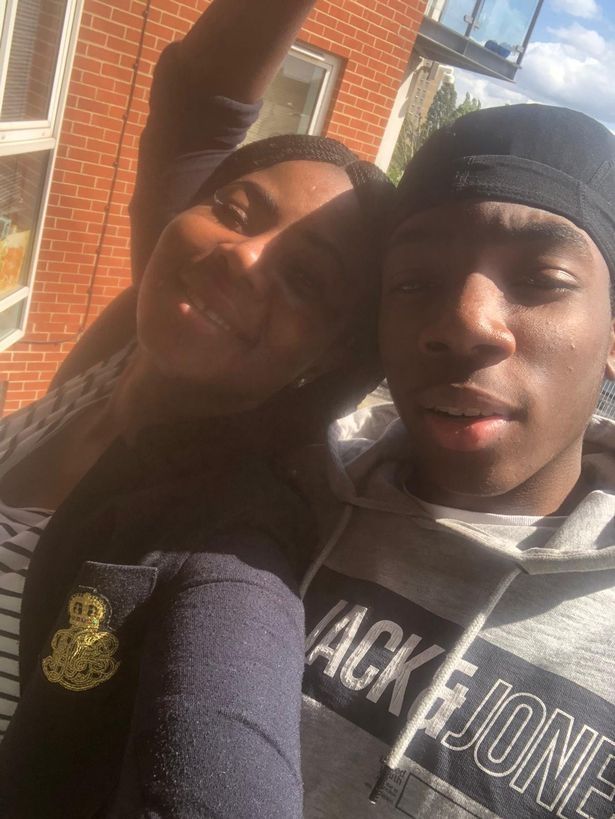 The grieving mother of a teenager found dead in a forest lake said her heart “feels as if it has been ripped apart”.

Police confirmed on Wednesday night that the body of a man found in a lake in Epping Forest, Essex, is that of missing 19-year-old Richard Okorogheye.

His devastated mum Evidence Joel told Sky News she is “completely hollow and devastated and empty”.

She said: “At this moment of time I just want answers as how my son lost his life. I want answers. I desperately need closure.”

The grieving mum said she visited the site where her teen son was found to lay flowers.

She said she still doesn’t know what happened or how he got there.

Mr Okorogheye went missing after leaving his family home in the Ladbroke Grove area of west London on the evening of March 22.

On Monday, the Metropolitan Police said they were informed by Essex Police that the body of a man was found in a pond in the woodland.

On Wednesday evening, police said formal identification had taken place and the body is confirmed as that of Mr Okorogheye.

The family of the student, who had sickle cell disease, have been informed and are being supported by specialist officers, Met Police said.

His death is being treated as unexplained and police do not believe at this stage that there was any third-party involvement.

The cause of death is pending while further investigations are carried out, however police found no evidence of physical trauma or assault, the force said.

“This was not the outcome that any of us had hoped for and we will ensure that his grieving family are well supported by specially trained officers.

“I would like to extend my thanks to the many officers, staff and members of the public who have each played a part in the extensive effort to locate Richard.” 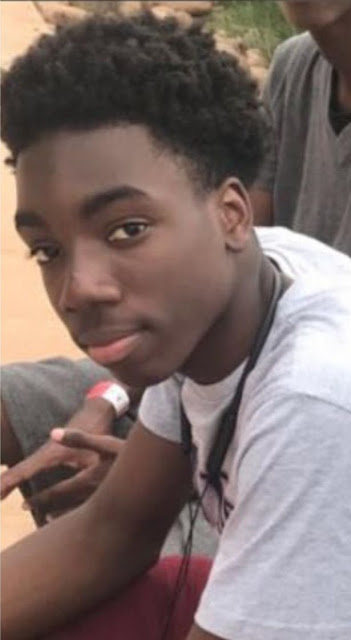