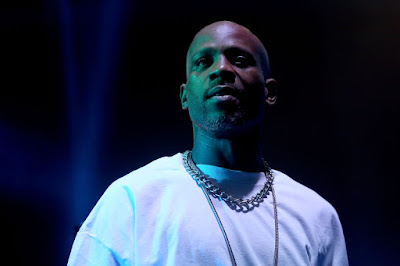 DMX, an American hip-hop star, whose real name is Earl Simmons, is not dead and still on life support.

This was confirmed by his manager, Steve Rifkind, after social media posts paying tribute to the 50year-old rapper began to swirl today amid confusion over whether he had died.

The confusion came from a friend of DMX, comedian Luenell, who had posted to her Instagram stories that her friend was “gone” as he remains in a critical condition in a New York hospital.

However, by the time she realized the damage she did, Luenell quickly returned to social media to clarify her post.

“When your spirit leaves and your organs fail you. The body becomes just a shell. One becomes wrapped in the lord’s arms. That’s what ‘I’ call gone. I’m sorry to all,” Lunell stated.

In fact, a number of stars who had paid tribute to the rapper believing he had passed away, including hip hop artists Amine, Lil Nas X, as well as wrestler Thea Trinidad had to delete their tweets after the clarification.

DMX Manager, Steve Rifkind also took to Instagram with a video message to urge fans to stop posting “RIP” messages for the sake of the DMX family.

According to the website TMZ, his family are facing the difficult decision of whether to turn off his life support after tests showed no improvement in brain activity.

DMX suffered a heart attack reportedly triggered by a drug overdose at around 11 pm last Friday and now in critical condition in White Plains Hospital.