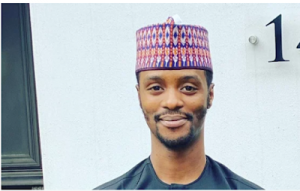 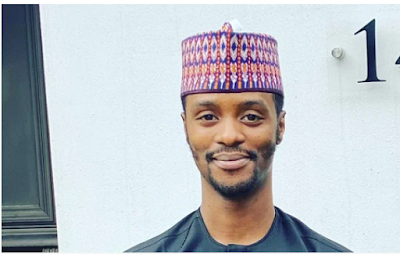 Bashir el-Rufai, the son of Kaduna state governor, has questioned why northerners need a driving license to use their vehicles in a country they own.

Bashir was replying to a Twitter user who claimed citizens can drive in northern Nigeria without licenses for 20 years.

The user had written, “you can drive a vehicle in the north for more than 20 years without a license,” to which the governor’s son replied, “why should we need licenses to drive on roads in a country that we own?”

The question, which was raised via Bashir’s Twitter page on Thursday, has elicited a wave of mixed reactions from Nigerians.

While some users downplayed the gravity of the tweet, others criticised him for suggesting northerners own the country.

“Imagine what a Governor’s Son is saying, someone who is supposed to set an example for others is even saying we don’t need a license to Drive in 2021 In the 21st century,” a user wrote.

Another user wrote: “Bash response is totally incorrect. Call it sarcasm or whatever.

“His response can be used against him in the nearest future, but still, I want to understand which of the north is the guy even talking about? If it’s northern Nigeria then. The guy is a joke.”