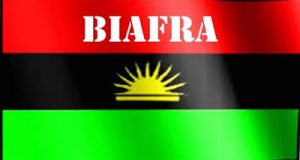 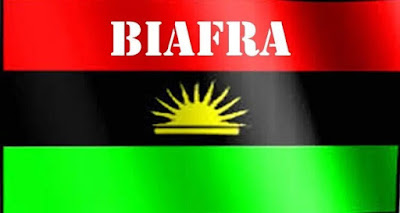 A sociopolitical organization, World Igbo Peoples Assembly, WIPAS, has warned the Nigerian Army to stop alleged killing of innocent Nigerians in some parts of Akwa Ibom and Benue States.

In a statement by its Board of Trustees, BoT chairman, Mazi Chuks Ibegbu, and made available to newsmen on Saturday, WIPAS called on the Nigerian Army to rather face the killer herdsmen, Boko Haram and bandits in the North.

“The killer herdsmen are in our forest and our army should go and flush them out and not waste time looking for IPOB and ESN,” the group said.

The body warned the Army not to do anything that will cause social anarchy in Nigeria by its seeming sympathy to any group in the country against others.

WIPAS also took swipe at some misguided Nigerians that issued quit notices to fellow Nigerians, noting that such elements should be arrested and made to face the law for treason.

“No such quit notice will happen in Igbo land, a home for all Nigerians and black race except killer herdsmen and evil people.

“These illegal quit notices have occured in the North, West and recently in Calabar area”.

WIPAS insisted that the narrow rail guage which the Minister of Transport Rotimi Amaechi allegedly deceived the President to award in the East must be reversed to Standard guage, lampooning the Minister for such crime against his own people.

It warned against labelling every Igbo youth as Indigeneous People of Biafra IPOB, or Eastern Security Network ESN, just as Northern youths cannot all be labelled as Boko Haram or Fulani killer herdsmen.

The WIPAS, however, called on all Nigerians to shun ethnicity and religous differences and build an all inclusive nation.