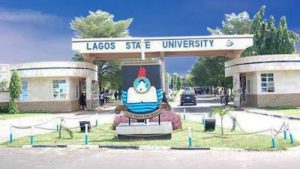 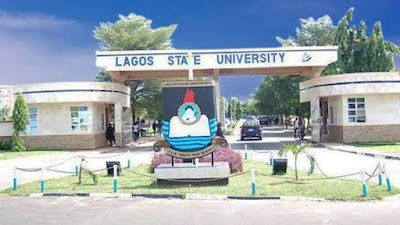 A 300-level student of Lagos State University, Olowa Kehinde, 24, has been kidnapped by unknown gunmen on Friday.

It was gathered that the incident happened when Kehinde and his younger brother, Segun, and three others were returning to Lagos from Warri.

It was also learnt that they were attacked by gunmen along the Benin-Ore Expressway about 5:45 a.m.

“They shot at the car, at the front seat where I was seating. Everyone but Kehinde managed to escape from the assailants,” Segun added.

Segun said that the abductors have called to demand a N10 million ransom.

Segun’s friend, Mosunmola, told our correspondent that the incident had been reported to the police station in Benin.

“But the response from the police was unfavourable,” she added.

On her Twitter handle, @CutestPristine, Mosunmola asked for donations from the public, adding that “all they did was to go earn an honest living. Please help bring Kenny back home.”