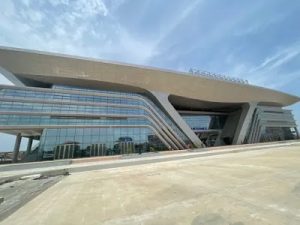 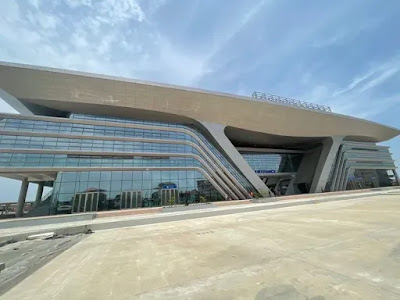 The Federal Government confirmed on Sunday that the Ebute Meta train station, the most iconic on the Lagos-Ibadan train service will be named after the first Lagos state governor, Brigadier Mobolaji Johnson.

The Ministry of Transportation confirmed the posthumous honour via its Twitter handle on Sunday, as its shared photographs of the flagship station.

“New indoor photos of our flagship station located at Ebute Metta. It is to be named Mobolaji Johnson Station after the former Governor of Lagos State. Please share your thoughts”, the ministry said.

On 23 November, the Ministry first dropped the hint that the station shall be called Mobolaji Johnson station.

“Pleased to finally share with you our flagship station and by far the most spectacular train stop on the Lagos – Ibadan railway project. The station will be named Mobolaji Johnson Station, Ebute Meta”, it said.