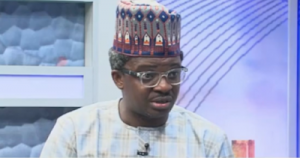 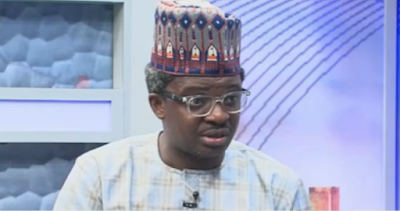 The Nigerian Association of Resident Doctors (NARD) says the federal government would not have listened to its demands if it had not embarked on the nationwide strike.

Uyilawa Okhuaihesuyi, president of the association, said this on Monday when he featured of Channels Television’s ‘Sunrise Daily’.

On Saturday, the association suspended its strike which commenced on April 1.

Speaking on the Programme, Okhuaihesuyi said because of the strike the association had been able to achieve 75 to 80 percent of payment for resident doctors and a proposed review of the N5,000 hazard allowance.

“I don’t think we would have been listened to if we didn’t go on strike. Because as it stands, the insurance has been there for exactly nine months, and some as much as five years ago. Because we’re not just talking about COVID-19, there’s Lassa fever, there’s HIV. There are other people that have had some complications due to other illness and the hazards they face. And there have been insurance complaints, not even now,” he said.

The doctors’ strike paralysed activities across public hospitals in the country, compelling patients to relocate from affected facilities.