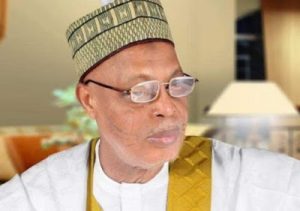 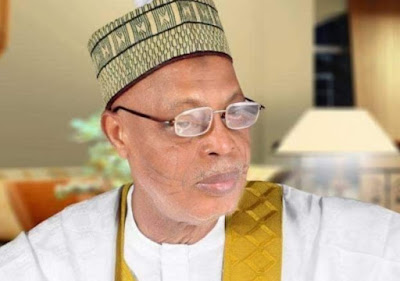 A former military administrator of Oyo and Ondo states, Ahmed Usman, has died at the age of 70 years.

Mr Usman, who retired from the army as a colonel, was reported dead in the early hours of Wednesday in Jos, the Plateau State capital.

The governor in his condolence message on Wednesday signed by his Chief Press Secretary, Muhammed Onogwu, said Mr Usman lived a fulfilled life.

“Governor Bello described Col. Usman, who hailed from Okura, Dekina Local Government of the State, as a worthy ambassador of the Confluence State who excelled in his chosen profession and blossomed through the ranks

“He noted that although he majorly served his fatherland outside his state of origin, he was sternly concerned about the growth and development of Kogi State particularly in its political affairs and the quality of leadership hence he indicated interest to govern the state in 2011.”

Governor Bello condoled with the family, friends of the late military Administrator and the people of Kogi East, particularly Dekina local government area.

He prayed for God to grant the deceased eternal rest and give all that are grieved by his demise the fortitude to bear the loss.