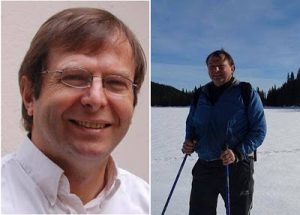 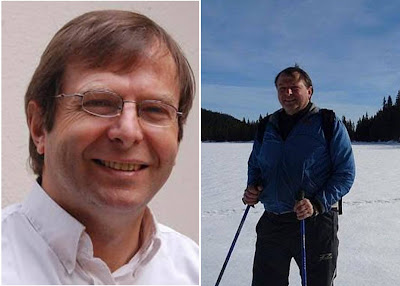 A prominent Norwegian coronavirus denier has died from Covid-19 after hosting two events at his property.

Hans Kristian Gaarder tested positive for the virus after dying on April 6 in Gran, a municipality that lies some 40 miles north of Oslo.

Just days before his death, the conspiracy theorist, 60, hosted two illegal gatherings at a barn on his property on March 26 and 27.

Several attendees have since tested positive for coronavirus and had passed the virus onto their close contacts, NRK reported.

Local newspaper Hadeland reported that at least 12 people had tested positive after attending the events. Police are now working to establish the total number of attendees.

Local officials believe Gaarder may have been ill for several weeks without informing anyone, newsinenglish.no reported.

Gatherings have been banned in the area since March 16 in a bid to curb infections.

On Wednesday, 599 new cases of coronavirus were reported in Norway along with 18 deaths.

Some 106,000 infections have been recorded in the country since the pandemic began last spring, with 706 deaths reported.