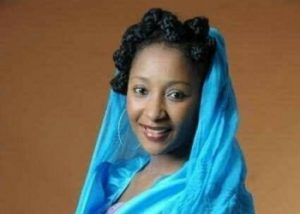 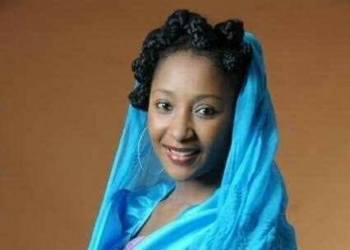 Reports say the 38-year-old who had been ill for some days died on Tuesday from anaemia.

3. She played a lead role in the Hausa drama series known as Rayuwa at age 16.

4. Bakam was president of the Literary and Debating Club then Head Girl in Kaduna Capital School and also the best graduating female student.

5. She was the best graduating student from the faculty of Arts at Ahmadu Bello University where she studied English and Theatre Arts.

6. She did her National Youth Service Corps at Nigerian Television Authority (NTA), where she produced and presented different TV programs like Trends & Rachel &, Saturday Morning, and Style Code.

9. She is a 2015 alumna of the United States International Visitors Leadership Programme.

10. She got an endorsement deal with Numatville Megacity in 2016.

11. Bakam is the founder of the Water Ski and Wakeboard Federation in Nigeria.

12. Bakam has received several awards and nominations for her work some of which include the

13. She was previously married to media personality, Israel Edjeren but they parted ways in 2014.

14. Bakam was alleged to have dated ex-footballer John Fashanu. 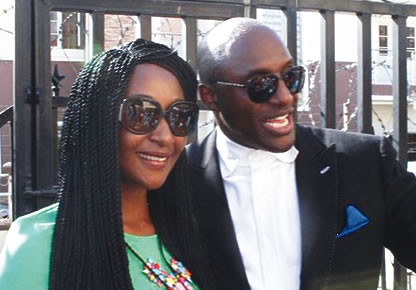 15. She has a 12-year-old son from her previous marriage.