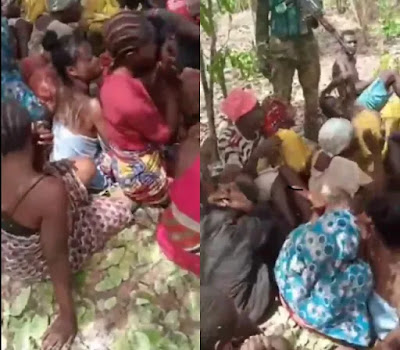 Abductors of the 39 students of the Federal College of Forestry Mechanisation, Afaka, Kaduna have demanded N500 million ransom for the release of the students.

Parents of the abducted students led by their spokesman, Friday Sani made this known while addressing newsmen in the state.

The spokesman said the parents have lost hope in the government, hence the need to solicit help from the world.

Recall that the governor of the state, Nasir Ahmad El-Rufai had vowed that his administration would not engage in negotiation with bandits troubling the state.

The governor recently said even if his son is kidnapped, he would rather pray for him to make heaven than pay ransom.