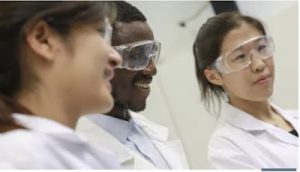 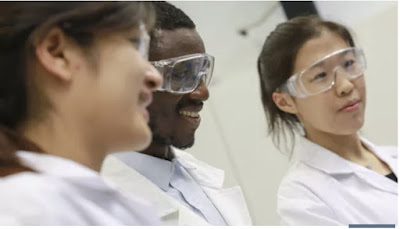 German government has announced that it would be launching a German-West African Center for Global Health and Pandemic Prevention in Ghana.

German ambassador to Ghana, Christoph Retzlaff, made this announcement on Twitter.

“Excellent news: Germany will support launch of a new “German-West African Center for Global Health and Pandemic Prevention,” Mr Retzlaff said. “It will be located in Ghana and be part of 8 new centers worldwide to fight global challenges.”

Lately, Ghana appears to be the destination of choice in West Africa for foreign investments.

Twitter had earlier in the week announced that it would establish its African headquarters in Ghana, eliciting much reactions amongst Nigerians.

Citing basis for its preference for Ghana, the company described Nigeria’s West African neighbour “as a champion for democracy, a supporter of free speech, online freedom, and the Open Internet, of which Twitter is also an advocate.”