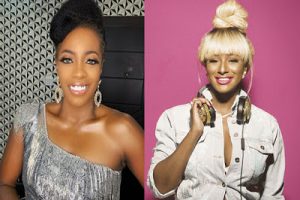 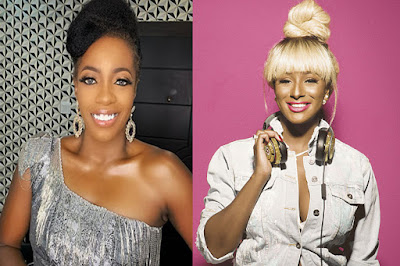 Shade Ladipo has made some insightful reviews of disc jockey and billionaire daughter, DJ Cuppy.

According to Shade Ladipo, a solid character will take one further in life than talent and urged her to find another trade because music is not her thing.

Here’s what she wrote;

A solid Character will take you much further than talent

Give the girl all her flowers

She’s Legit abeg She will find what she’s good at …. eventually” 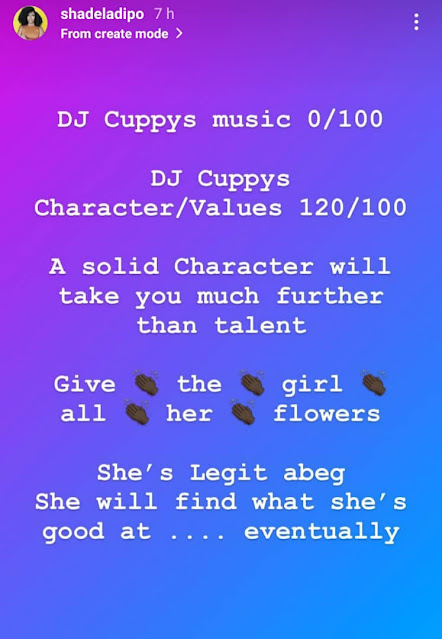