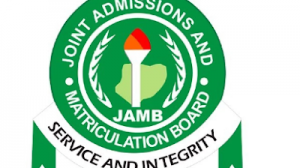 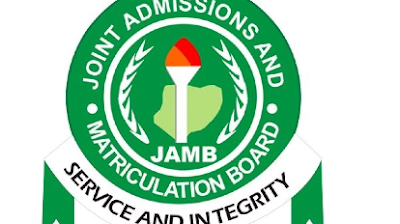 The Joint Admissions and Matriculation Board (JAMB) says it has announced a new feature in the ongoing registration for the 2021 Unified Tertiary Matriculation Examination (UTME).

The exam body in a statement issued on Thursday by its Head of Media and Protocol, Fabian Benjamin, said the feature, ‘Know Your Registration Officer,’ aims to fortify the registration process.

According to Benjamin, the new feature will also guard candidates against abuse and manipulation.

Benjamin further noted that candidates who are applying for the 2021 UTME which is due to close on 15th May, 2021 are advised to immediately raise an alarm the moment they find out that the picture on the screen doesn’t match the face of the person registering them.