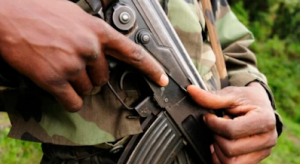 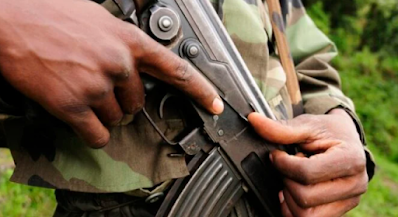 A parent of one of the abducted students of Greenfield University in Kaduna says they were already negotiating with the kidnappers for the release of their children.

A yet-to-be-known number of students were on Tuesday abducted from the private academic institution after some gunmen attacked the school.

Three days after the incident, the bodies of three of the students, a male and two females,  were found in Kwanan Bature village, a location close to the university.

Two of the victims were identified as Abubakar Yusuf Sanga (male) and Dorathy Tirnon Yohanna (female).

According to THE NATION, a parent who spoke on condition of anonymity said they did not expect the students to be harmed as they were already in contact with kidnappers.

The parent said the kidnappers demanded a collective ransom of N800 million to release all the abducted students.

“We are still in shock. We did not expect the bandits would resort to killing our children because they had contacted us since Wednesday and demanded ransom,” the parent was quoted to have said.

“They called us (the parents) directly and individually, but they demanded a collective ransom of N800 million.

“So, yesterday (Thursday) we (the parents) met on the school premises and we called them trying to negotiate the ransom, but they insisted on the N800 million.

“Yes, we pleaded with them (bandits) that the amount they were asking for was too much and beyond our power, but we never imagined or expected they were going to be so cruel and resort to killing our children.”

Nasir el-Rufai, the state governor, said the killing of the students was “sheer wickedness, inhumanity and an outright desecration of human lives by vile entities”.

He described bandits as representing “the worst of humankind and must be fought at all cost for the violent wickedness they represent”.