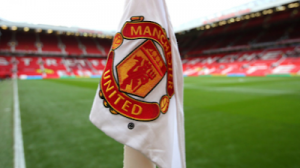 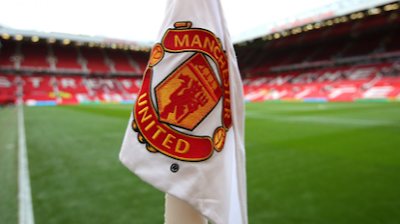 The Glazers are demanding a staggering £4billion to sell Manchester United, the UK Mirror reports.

That is the price the American owners have slapped on the Premier League club they bought for £790million in 2005.

It is the figure the Glazers believe would have been realised, if the doomed European Super League project had gone ahead.

Throughout their unpopular 16-year ownership, the Florida-based family has always insisted they are in United for the long haul and have shown no desire to sell the club.

They have instead taken annual dividends amounting to millions while the debt stayed high.

But city investors believe a bid close to their £4billion asking price would tempt brothers Joel and Avram, who effectively run the club, to relinquish control.