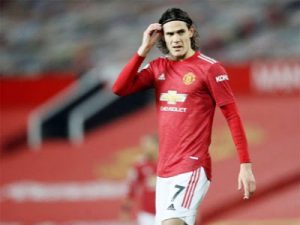 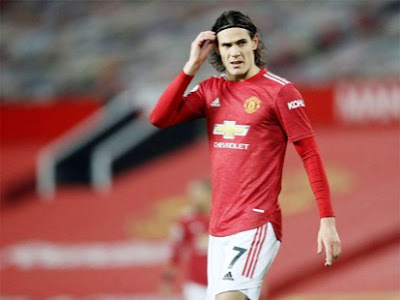 Manchester United are losing the battle to keep striker Edinson Cavani at the club next season, the UK Mirror reports.

United manager, Ole Gunnar Solskjaer, already confirmed he has held talks with the 34-year-old about triggering a one-year extension.

Solskjaer is aware the Uruguayan striker is keen to return to South America this summer.

The former PSG and Napoli frontman wants to sign for Boca Juniors, but his decision is being complicated by a potential £2million pay-off.

Solskjaer hopes Cavani can still be convinced by a successful end to the season, with United fighting to finish in the top four and win the Europa League.