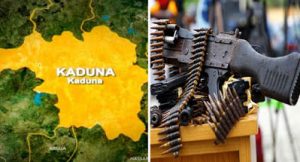 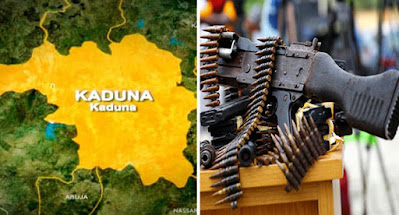 An unspecified number of worshippers also sustained varying degrees of injuries with a medical doctor, Zakariah Dogo Yaro of the Kaduna State Ministry of Health, among those killed during the incident.

The church, located in Manini Tasha village, Kuriga Ward of the local government area, was attacked around 9 am on Sunday by the heavily-armed bandits.

A member of the church said the bandits upon their arrival surrounded the church and started shooting sporadically at the worshipers who scampered for safety in different directions.

Bandits also attacked Amfu village in Kachia council area where they shot a woman to death.