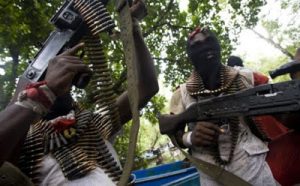 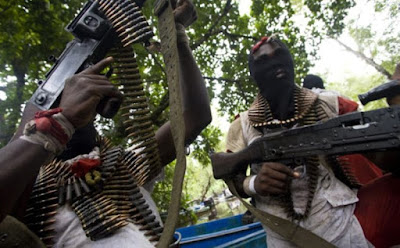 Gunmen have abducted some students of the Federal University of Agriculture in Makurdi (FUAM) in Benue State.

The school authorities confirmed the incident, saying an unspecified number of students were taken away at gunpoint on Sunday night.

The Director of Information, Protocol and Public Relations Unit (IPPR), Mrs Rosemary Waku, made the disclosure on Monday.

‘“An unconfirmed number of students of FUAM were abducted at gunpoint by unknown persons from the  Campus on Sunday 25th April, 2021.

“The University has reported the incident to the police and all relevant security agencies. The University has not heard anything from the students or their captors since the unfortunate incidence took place.”