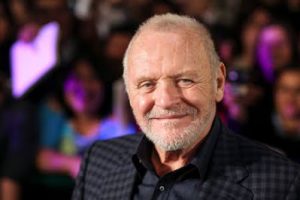 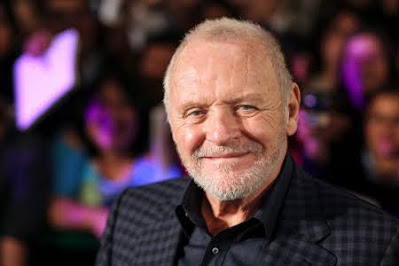 Even Anthony Hopkins was stunned by his upset Oscar win over the late Chadwick Boseman.

Hopkins, who won Best Actor at Sunday’s ceremony for “The Father,” paid homage to Boseman in an Instagram video shared early Monday.

“I did not expect to get this award. I really didn’t,” Hopkins said. “I’m very grateful to the Academy, and thank you. I want to pay tribute to Chadwick Boseman, who was taken from us far too early. And again, thank you all very much.”

Hopkins starred in “The Father” as a man suffering from memory loss. The 83-year-old star, who shot his Instagram video in his native Wales, became the oldest person to win an acting Oscar.

At 83, Hopkins is the oldest actor ever to win an Oscar male or female beating out Christopher Plummer who was just 82 when he won in 2012 for Beginners. Plummer received a nomination at the age of 88 for All the Money in the World, making him the oldest person to ever be nominated in any acting category.

This is Hopkins’ second Best Actor victory. He famously won an Oscars in 1992 for his role as Hannibal Lecter in Jonathan Demme’s The Silence of the Lambs. In all, he has been nominated six times, for Silence, The Father, The Remains of the Day, Nixon, The Two Popes and Amistad.

Best Actor was the final award announced during Sunday’s ceremony at Union Station in Los Angeles. Typically, the final award to be announced at the Oscars is Best Picture, but the order was changed this year, nydailynews.com reports.

Sunday’s ceremony ended immediately after the honour was unveiled, without any speech, as Hopkins was not present at the award show.

Many had expected the award to go to Boseman, who starred as a horn player at a tumultuous recording session in “Ma Rainey’s Black Bottom.”

The performance marked the final film role of Boseman’s career.