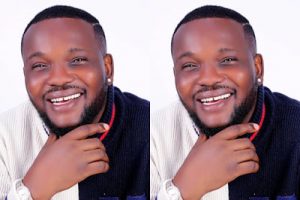 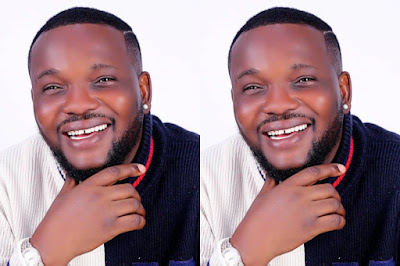 Davido and other Yoruba actors have slammed Yomi Fabiyi for his sympathetic comments about Baba Ijesha’s sexual assault case.

Fabiyi in an earlier post on his Instagram page called for patience on the allegations against Baba Ijesha, warning actors and celebrities, especially Iyabo Ojo to stop passing judgement on the accused until he is proven guilty in court.

In a recent backlash, Actress, Iyabo Ojo slammed Fabiyi for seeking video evidence of Baba Ijesha defiling the 14-year-old girl as he was accused.

Other celebrities have joined the actress as they dragged Yomi Fabiyi online.

Yoruba actor, Ibrahim Chatta commenting under Iyabo’s post supported her stand against Fabiyi, saying he would not support such.

He wrote, “I am a father and I will never support rubbish.”

Davido alongside a picture of Yomi Fabiyi on his Twitter page also wrote; “Bitch it’s on sight.”