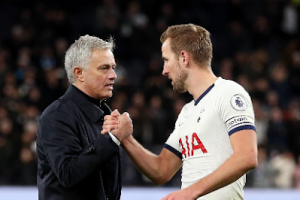 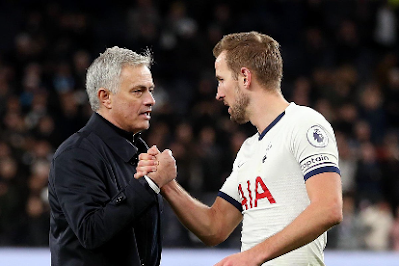 Tottenham Hotspur striker, Harry Kane, has admitted he will never forget his experience while working with Jose Mourinho.

Mourinho was sacked by Spurs last Monday and replaced on an interim basis by Ryan Mason.

Mason took charge as they lost 1-0 to Manchester City in the Carabao Cup final.

“He came in with a real understanding of what he wanted. I’ve always liked to drop deep. But the biggest change was to make sure people were running in.

“We had a good relationship. I feel like my game has been evolving over the last three or four years anyway. It was just a good match-up.

“It’s a shame that we could not do better things or win any trophies. But I’ll take the experience I had with him for the rest of my career,” Kane told the London Evening Standard after the London Football Awards.