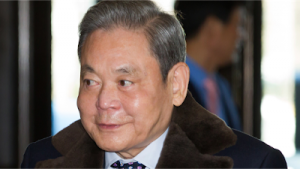 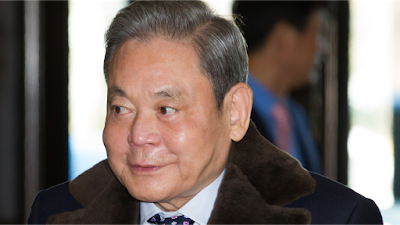 The heirs of Lee Kun Hee, the chairman of the telecommunications giant Samsung who died in October, will pay more than $10.8 billion in inheritance taxes.

The Lee family disclosed this on Wednesday in a statement released via Samsung Electronics that the inheritance taxes would amount to more than half the value of the late chairman’s total estate.

According to them, the inheritance taxes are one of the largest ever in Korea and globally, equivalent to three to four times the Korean government’s total estate tax revenue in 2020.

News agency Yonhap reported that the tax would be the largest-ever in South Korea’s history.

The Lee family said it would pay the amount in six instalments over five years starting from April.

“It is our civic duty and responsibility to pay all taxes,’’ the family said.

The chairman’s heirs also said they would donate one trillion won to “efforts to help overcome infectious diseases, childhood cancer’’ as well as some 23,000 art pieces, including works by Marc Chagall, Pablo Picasso, and Claude Monet.

Mr Lee, who had been South Korea’s richest man since 2009, was survived by his wife, two daughters, and a son.

According to Yonhap, his assets were estimated to be worth more than 25 trillion won when real estate is counted.