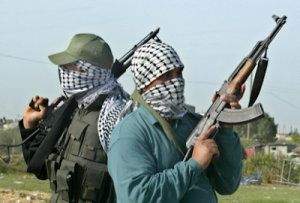 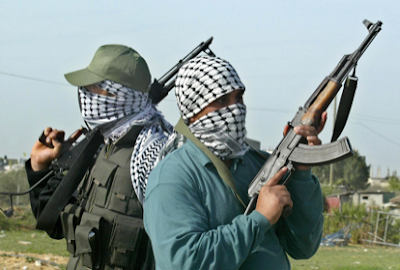 Bandits have killed 323 people in Kaduna State in the last three months, the state government disclosed on Friday.

Commissioner for Internal Security and Home Affairs, Samuel Aruwan, disclosed this while giving the report of bandits attack in the state.

Aruwan said deaths linked to banditry, violent attacks, communal clashes, and reprisals in the first quarter of 2021 totalled 323 across the state.

He added that Birnin Gwari recorded the highest figure of 77 deaths, followed by Chikun with 52, Igabi 45, Giwa 42 and Kajuru 20 deaths in the first quarter.

According to him, Southern Kaduna Senatorial District had 68 deaths in total, of which five were women and two below the age of 18.

He added that Kajuru had 28 deaths, followed by Zangon Kataf with 14 and Kagarko with 12 deaths.

Aruwan disclosed that Northern senatorial zone is the least affected with 19 people killed and that Zaria has the highest casualty of six.

The commissioner stated that 64 armed bandits were neutralised during engagements with ground forces.