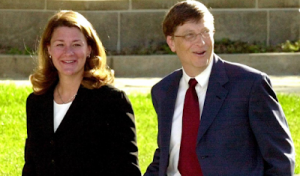 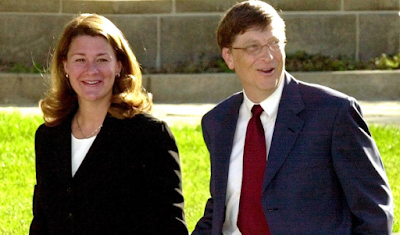 Bill Gates, the third-richest man in the world, announced on Monday that he and his wife Melinda “have made the decision” to end their marriage.

The American business magnate and co-founder of Microsoft said they “no longer believe” that they can grow as a couple.

“After a great deal of thought and a lot of work on our relationship, we have made the decision to end our marriage,” part of Gates tweet read. 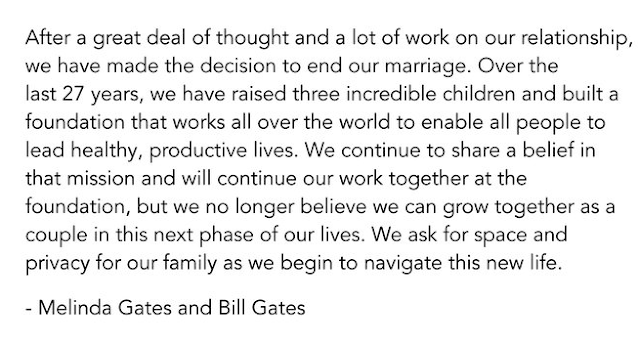 Despite the end of their marriage, Gates said they would continue to collaborate on the Bill & Melinda Gates Foundation.

The pair have also invested vast sums of money in the search for a coronavirus vaccine and have donated to covid-19 treatment research.

The Gates’ have three children together.