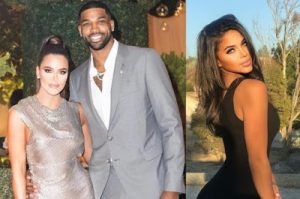 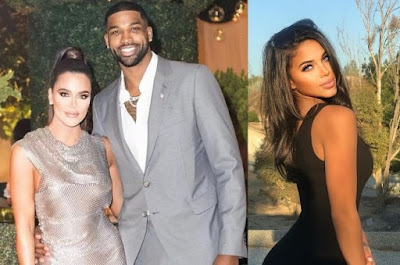 Sydney Chase, the woman who claims ‘hooked up’ with Tristan Thompson behind Khloe Kardashian’s back in January, has shared screenshots that suggest the KUWTK star has reached out to her.

According to The Shade Room, Sydney, 23, posted then deleted a screenshot on Saturday that appeared to show Khloe, 36, reaching out to Sydney amid the claims of infidelity.

The screenshots, believed to be from Sydney’s iPhone, show two private messages that appear to be from Khloe, the first of which says ‘Hey Sydney, this is Khloe,’ while another says ‘I would appreciate if our conversation can remain confidential’ along with prayer emoji hands. 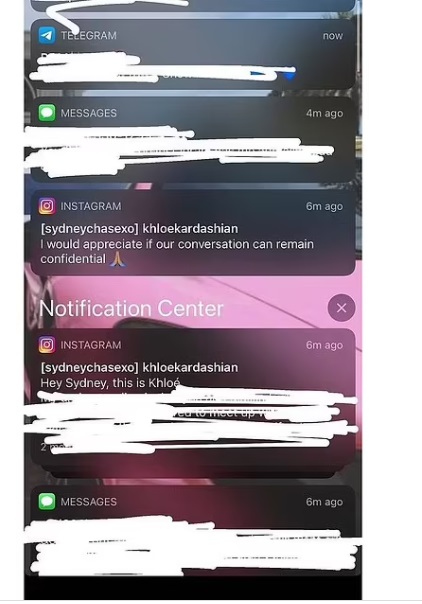